Home » News » David and Chris are both ‘HIP’

David and Chris are both ‘HIP’

With combined careers of over 60 years at KANE, we said a sad farewell recently to two stalwarts of the Company who have both decided to retire.

CEO Jonathan Kane described them as ‘HIP’ - ‘Honest, Intelligent & Professional’ employees - who will be missed by colleagues and associates alike. 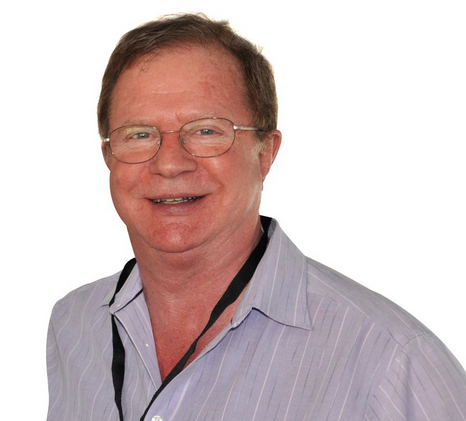 David Fairhurst retired at the end of February after over 30 years with KANE.
An electronics engineer, David joined us from Mars electronics and not long after became Managing Director, leading us through a period of tremendous growth and creating a solid foundation for the future. David was also key in the new building project that saw us move from 3 sites scattered around Welwyn Garden City to one purpose-built 25,000sq.ft. state of the art facility. 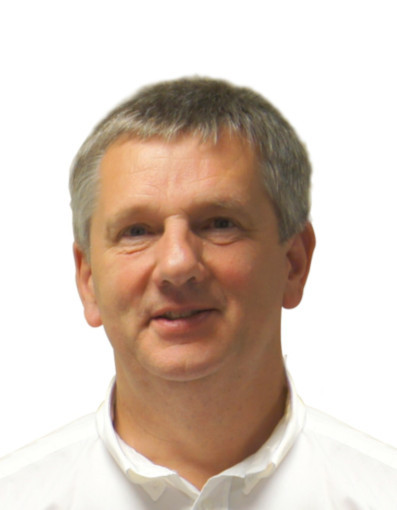 Chris Collins our South Western Regional Sales Manager has also been with us for over 30 years retired at the end of March and is the ‘gold standard’ as to what a professional company sales representative should be.
With a great eye for detail and highly organised Chris has been a tremendous asset to the business including acting as mentor to his replacement Mark Campbell thus ensuring that all his good work will be continued.

Everyone at KANE wishes them both happy and heathy retirement, not to mention a big thank you