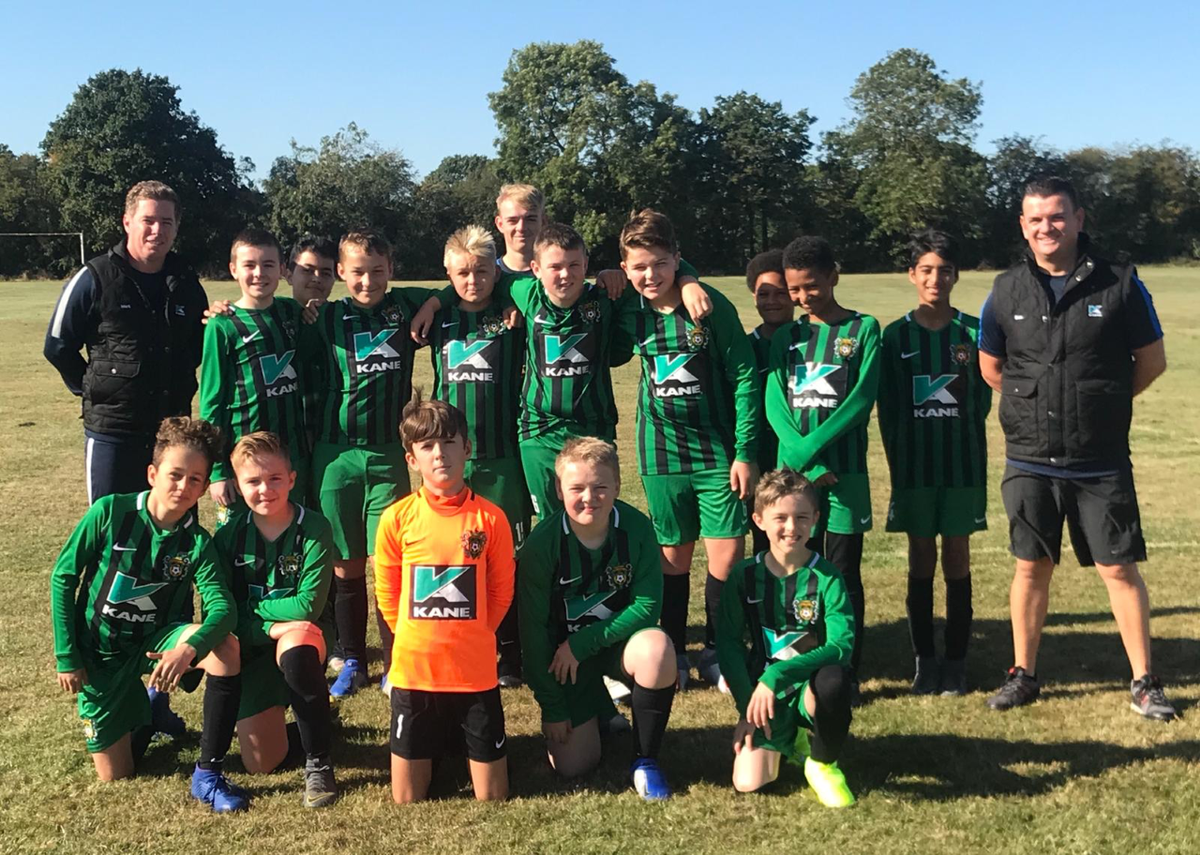 We are delighted to announce our sponsorship of local football team, Warden AFC Phoenixes.

The Phoenixes play in the Bedfordshire Youth Saturday League, Under 13’s Division 3 and are part of the Warden AFC group – who have teams playing across multiple age groups in Hertfordshire, Bedfordshire and Buckinghamshire. 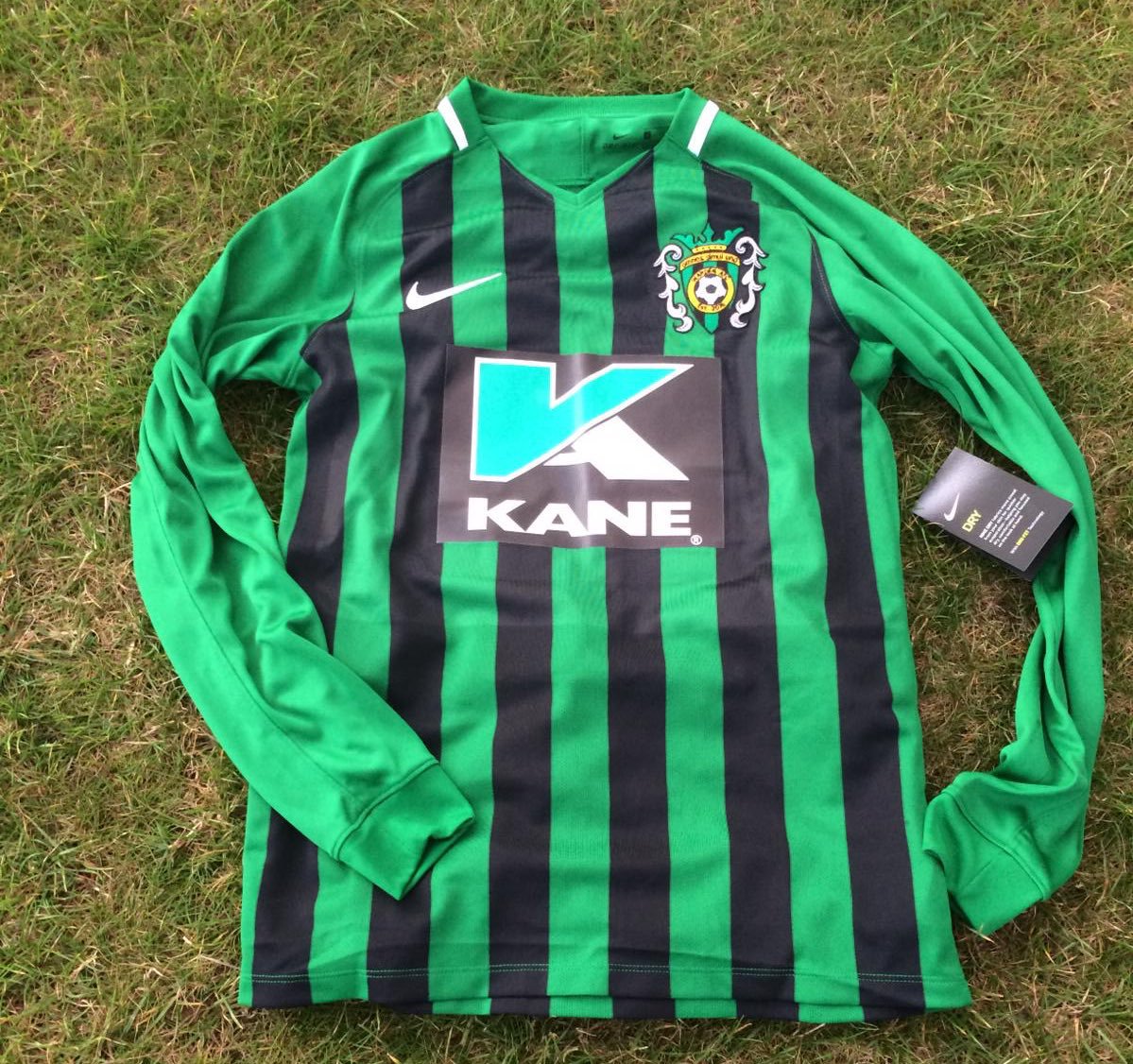 Warden AFC were established in 2016. Although they are a relatively new club they have already had great success, winning 4 trophies in their first season. They won the league spring cup, MK Dons Cup (playing at the MK Dons Stadium) and the Hatters Cup (At Luton Town FC’s Stadium).

KANE’s production manager Ben Crabtree is a coach for the Phoenixes, along with his son Dan. Ben’s son Josh also plays for them. Ben said: “We are grateful for Kane to be sponsoring Warden Phoenixes. The money will be used to replace old kit, pitch fees and for training days.”

Watch this space everyone, we will be sharing regular updates on the Phoenixes’ progress this season.